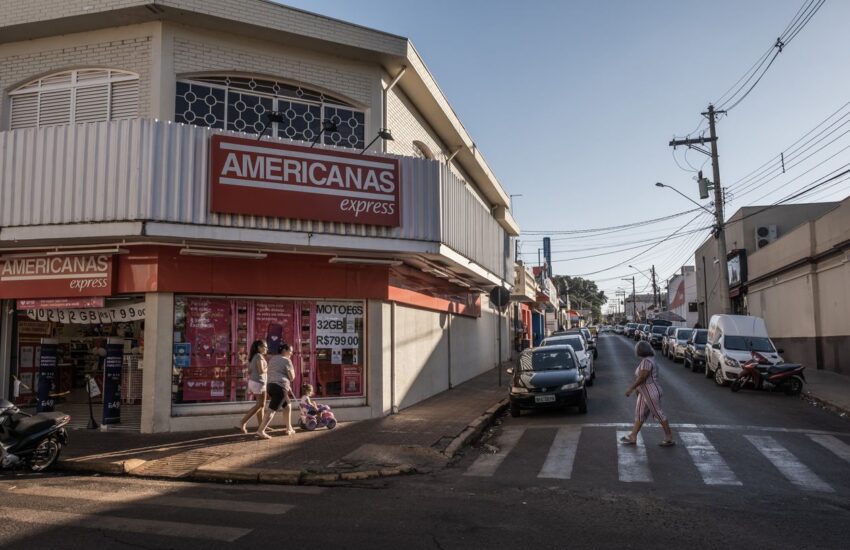 After the deluge of negative news around the COVID-19 pandemic, there is finally some good news! Reports stated that Brazilian town Serrana, with 45,000 inhabitants, has depicted a 95% plunge in COVID deaths following a mass vaccination drive. Part of an experiment featuring Chinese-developed CoronaVac, the city has shown that the pandemic can be controlled given that 75% of the population is fully vaccinated.

The news comes as a whiff of fresh air for Brazil, one of the countries hit hardest by the pandemic, with about 463,000 deaths. The heart-warming experiment by Instituto Butantan was carried out in the south-eastern São Paulo state of Serrana between February and April. As part of the process, the region was divided into four areas to better ascertain the threshold for containing the dreaded virus. According to the results, the stupendous feat was achieved after three areas, or nearly 75% of the population aged above 18, had been given both the doses.

In number terms, the results depict that, post vaccination of 95% of the city’s adults, COVID deaths dropped 95%, hospitalizations plunged 86%, and the prevalence of symptomatic cases fell by 80%. The vaccine used – CoronaVac – is an inactivated vaccine which uses killed viral particles to expose the body’s immune system to the virus without taking chances over a possibly serious disease response.
The first of its kind study has boosted people’s morale and provided a ray of hope around the world, especially as it suggests that only 75% of the population needs to be vaccinated to protect an entire region.