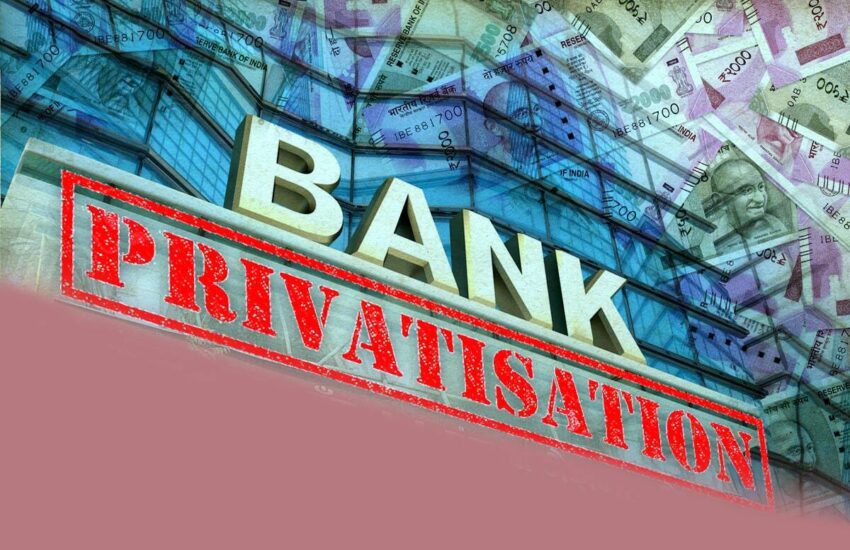 Recent news reports have suggested that the Indian Government is likely to postpone plans to sell two public sector banks to the next financial year as the Centre has not yet taken approval from the Parliament for alterations in the requisite laws. Unnamed sources reported that the Finance Ministry is yet to finalize modalities to seek approval for the sale, and, with the financial year almost halfway through, there may not be enough time to complete the process this year.

The reports come after Finance Minister Nirmala Sitharaman announced in February that the government would invite bids from private sector players to invest in two PSU banks by March next year. The announcement was made as a part of the Union Budget report for the current fiscal year. News reports were unable to confirm the matter with the ministry.

Further, there are reports regarding the fact that India’s plan to sell a majority stake in the country’s second-biggest state refiner has also slowed down. Bloomberg News previously reported that the transaction may only be finalised in 2022.